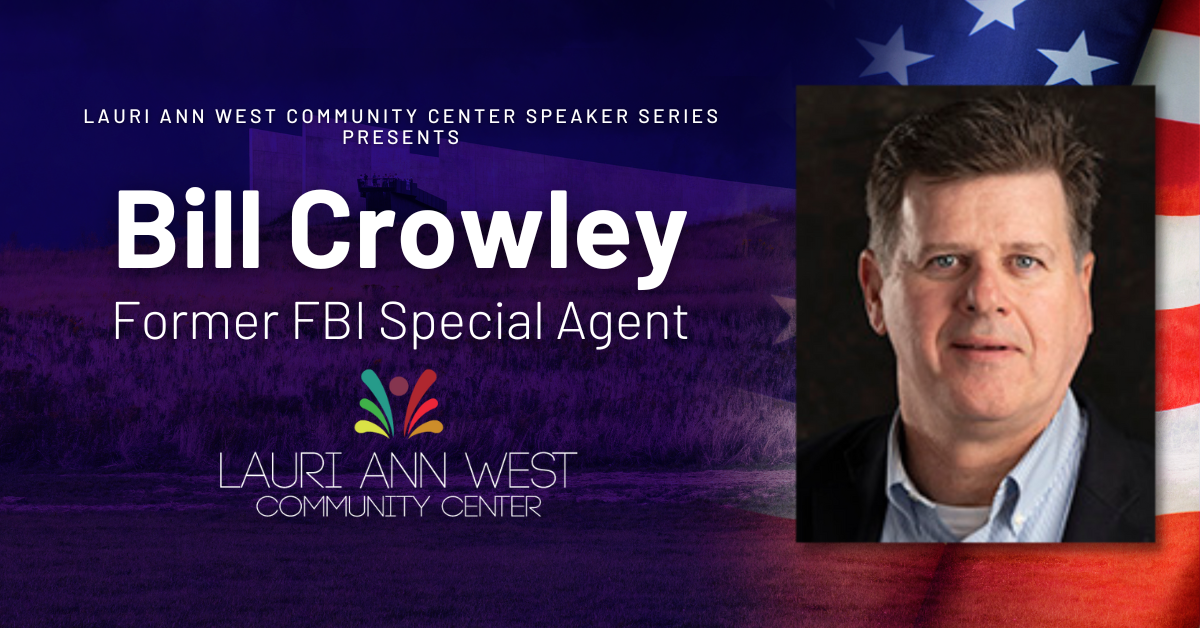 Bill Crowley was a Special Agent with the FBI for 27 years. He was on the ground in Shanksville, PA on September 11, 2001 through September 24th, when the Federal investigation of the crash site of United Flight 93 ended.

Having spent nearly half of his career in the FBI prior to September 11, 2001, and the second half after that fateful day, Bill will share his experience in the agency and how the FBI changed forever after 9/11.

About Us
Board of Directors
Leadership & Staff
Annual Reports