The Lauri Ann West Community Center will be closed Monday, May 30 in observance of Memorial Day. 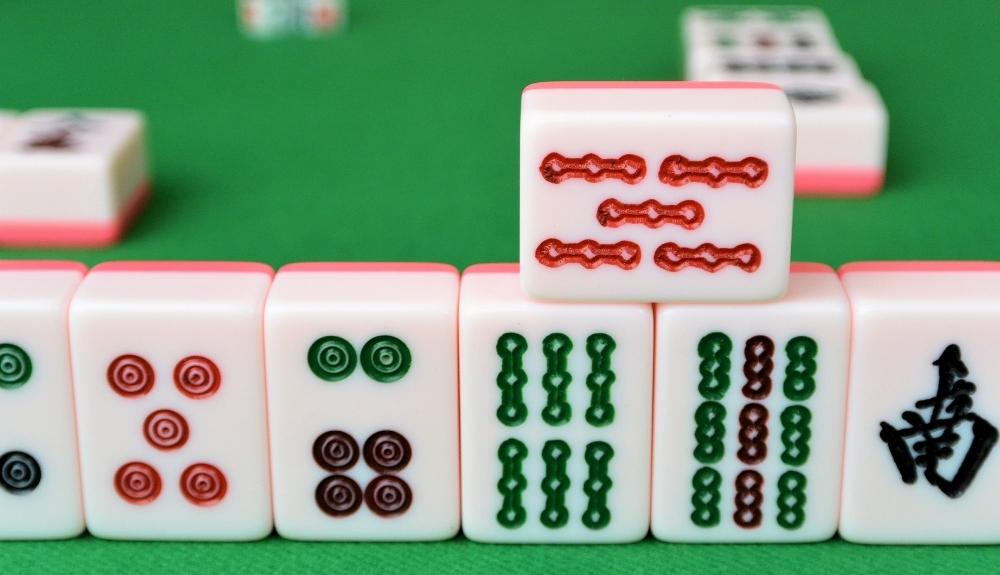 Mah Jongg is a rummy-like game played with tiles rather than cards. The game is believed to have originated in mid-19th century China and spread to America by the late 1800s. By the early 20th century, there were many versions of Mah Jongg in the United States.

In this course, you will learn about game-play, strategy, tile symbols, winning hands, the use of suits, dealing, rules and more. The American game differs from the Asian game with the use of jokers and exchange of tiles among the players (the “Charleston”). We’ll play with a card listing the hands included for that year by the National Mah Jongg League.

Have Questions About This Program?

About Us
Board of Directors
Leadership & Staff
Annual Reports